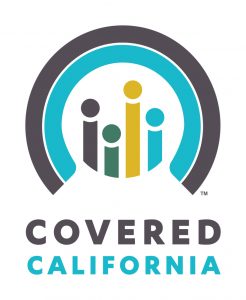 Good News for our Under 65 clients. We expect most plans to stay in the market for next year, with somewhat reasonable rate increases. right now, we know the state average will be about 8% increase, we are waiting on the Riverside county rates which will be released soon.

Statement from Covered CA: At a press event today, Covered California announced that 11 plans will return to the marketplace in 2019 to sell health insurance, with rates for most consumers going up an average of 8.7 percent over 2018.

While the average rate increase is more modest than last year’s increase, the rates would have been even lower were it not for changes at the federal level. The federal government’s decision to eliminate the individual mandate penalty inflated rates this year, which should have been closer to 5 percent. While the average rate increase announced today reflects the statewide average, the circumstances for individual consumers will vary in 2019 given their own individual circumstances and regional rate variations. At that time, many consumers may find they can save money on their premium if they switch to a lower cost plan.

Beginning in October, Covered California consumers will be able to visit the CoveredCA.com website and enter their personal information to learn about their gross premium, subsidy and estimated price for 2019. Until that time, the rate information announced today only reflects the statewide average.